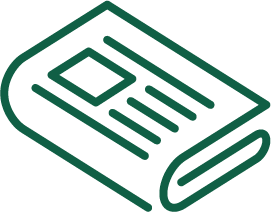 Origin, benefits and uses of Agave Syrup on the food industry 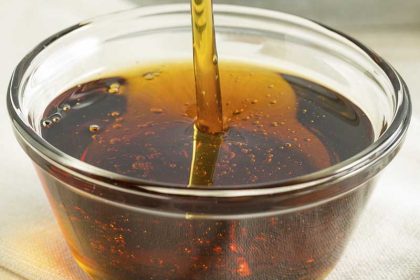 Part of traditional Mexican medicine for thousands of years, the modern world is quickly catching up on Agave Syrup. The many benefits of this natural sweetener have recently sparked attention in the food supplement and food industries, as consumer demand for plant-based, healthy ingredients grows consistently.

Learn everything you need to know about this ingredient and how companies are incorporating this natural ingredient into their catalogues through this brief guide.

Where does Agave Syrup come from?

Agave Syrup (also known as agave nectar) is a natural ingredient obtained from the agave plant. This plant species is native to the red volcanic soils of Central and Western Mexico, and thrives at high altitudes, being able to populate thousands of acres of land.

Over 200 species of agave exist, with Agave Tequilana Weber (or Blue Agave) being the most well known of them, as it’s used in the production of tequila.

How is Agave plant grown?

Agave plants must grow between 4 and 7 years in order to be mature enough to be harvested and then incorporated into the production of Syrup. The harvesting process is entirely manual and traditionally done by the Jimadores, local experts on agave plants and their harvesting process.

Benefits (based on scientific articles)

While its benefits were well known for traditional practitioners for thousands of years, the modern scientific community has also confirmed some of these outstanding benefits.

The main science-backed advantage of this ingredient is its capacity to act as a sweetener that presents a very low glycemic index, as shown by Velázquez Ríos et al. This translates into a better uptake of glucose in blood, and has resulted in Agave Syrup being recommended for certain cases in the diabetic population, helping them control their blood sugar.

Another article published in the Journal of Medicinal Food showed how agave nectar helped to reduce health problems associated with obesity. Other scientifically-proven benefits cited in Espinosa-Andrews et al. include the promotion of beneficial bacteria and facilitating calcium absorption.

Additionally, research carried out by Velázquez Ríos et al.  showed the significant amounts of antioxidative components present in this sweetener.

Agave Syrup and Blue Agave syrup are employed as a versatile ingredient across a number of industries, including the food, beverage, pharma and food supplement sectors.

Its main claim is being a natural sweetener that presents a low glycemic index.

How much agave syrup for sugar?

It is 1.3x sweeter than sugar, so that one tablespoon contains 15 grams of sugar.  That means, in a standard recipe, 2/3 cup of Agave Syrup is used to one cup of white or brown sugar. All other liquids can be reduced by ¼ cup.

How many calories in agave syrup?

How long does agave syrup last?

Typically, the product must be consumed within 24 months from production date.

How to store agave syrup?

It must be kept in a tightly-closed container and stored at room temperature in a cool and dry place that is protected from light. Temperatures should not exceed 30ºC and the product should not be frozen in order to maintain its qualities.

Agave Syrup in the Food and Food Supplement Industries

It has been embraced as a desired natural ingredient in the food, beverage and food supplement industries for its flavour-enhancement, sweetness and its other pleasant sensory features.

As innovation becomes more important across the food supplement sector, companies have seen how the inclusion of organic agave syrup gives a touch of quality and originality to their product catalogue.

In fact, it is recognised by the EFSA, and included in its Fruit vegetable other products table.

Why are the food and food supplements industries using agave syrup?

At HoneyGreen+, we work to become reliable suppliers of high-quality natural ingredients. As such, our portfolio includes bulk organic agave syrup.

Our wholesale agave syrup follows strict controls and tests in order to guarantee a high-quality product that enhances our clients’ portfolios and helps them encourage their final consumers’ move to a healthier lifestyle.

What you can read next 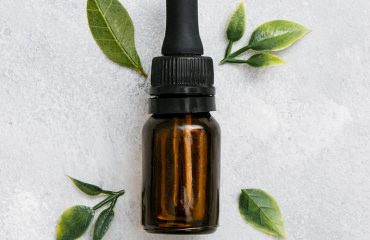 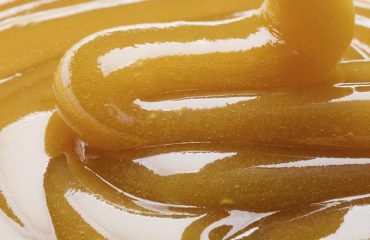 Premium Manuka Honey: the benefits of an outstanding quality honey 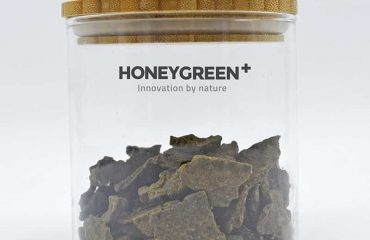 Organic Green propolis: an ingredient with benefits for pharma products and food supplements

You can find out more about which cookies we are using or switch them off in settings.

This website uses cookies so that we can provide you with the best user experience possible. Cookie information is stored in your browser and performs functions such as recognising you when you return to our website and helping our team to understand which sections of the website you find most interesting and useful.

Strictly Necessary Cookie should be enabled at all times so that we can save your preferences for cookie settings.

If you disable this cookie, we will not be able to save your preferences. This means that every time you visit this website you will need to enable or disable cookies again.